It’s why they call him “Mr. Mardi Gras”!

Blaine Kern, Sr. almost single handedly transferred Mardi Gras from a series of small exclusive parades into a billion dollar a year tourism juggernaut. He did so by reimagining and reshaping Carnival parades into eye-popping, animated extravaganzas that draw millions of people to witness the spectacle.

The business Kern built 75 years ago opened Carnival to people of all races and backgrounds. He also founded and grew the largest float-building business in New Orleans, and the nation, creating floats and parades for Disney, Universal Studios, other parts of the country and the world — including China, Canada, Mexico and Japan.

Online only.
Watch below.

Every Tuesday, we will share an online segment with Peggy highlighting some of her favorite pieces from her collection of Mardi Gras memorabilia as we count down to the big day. 💜💚💛 Host Peggy Scott Laborde, along with Carnival historians Arthur Hardy and Errol Laborde, give their annual overview of the upcoming Carnival season.

Hardy is the publisher of Arthur Hardy’s Mardi Gras Guide, now in its 46th year. Errol Laborde is the author of many Carnival-related books, including Mardi Gras: Chronicles of the New Orleans Carnival.

This year’s topics focus on activities concerning the 150th Anniversary of the Rex Organization, the 35th anniversary of Lundi Gras and changes to the celebration brought on by the coronavirus pandemic. One example is the popularity of the House Floats phenomenon.

3pm
ALL ON A MARDI GRAS DAY

5pm
BIG CHIEFS OF CARNIVAL: THE SPIRIT MOVES MY NEEDLE

6pm
NEW ORLEANS PARADES FROM THE PAST

9pm
MARDI GRAS FLOATS FROM THE GROUND UP

10pm
THE SONS OF TENNESSEE WILLIAMS

WYES presents live coverage of the 2022 Rex Ball in its entirety, along with the historic Meeting of the Courts of Rex and the Mistick Krewe of Comus.

Both Carnival balls will return after a one-year hiatus due to the pandemic. This year is also historic since the Rex Organization celebrates its 150th anniversary.

Special features will highlight the history of both krewes. Executive Producer and host Peggy Scott Laborde will interview current and past royalty and provide commentary, along with Carnival historian Errol Laborde and Rex historian Will French. 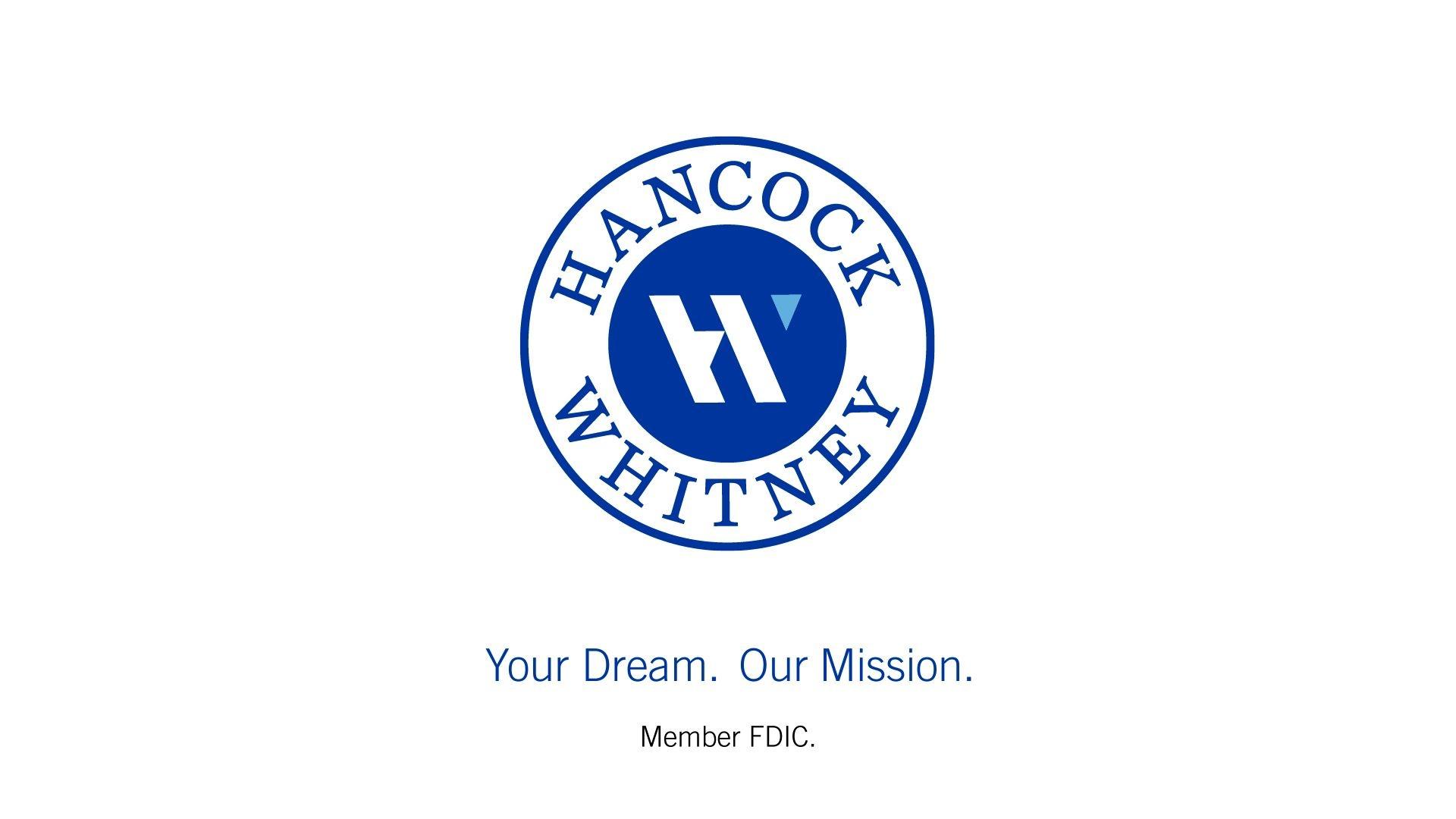